The announcement came off the back of success at Diversity Works New Zealand's Diversity awards in August where Pūhoro took home the supreme award and the Ngā Āhuatanga o te Tiriti tohu.

"To be recognised at the Diversity Awards was a significant achievement for the Pūhoro whanau and kaupapa and now to be awarded on a global scale is a real honour. At the heart of what we do is ensuring Māori have equitable access to science, technology, engineering and maths and to have this purpose recognised globally is a huge step forward for us," says Manahautū Naomi Manu.

The award category merits organisations that have rolled out initiatives that contribute to building a more diverse and inclusive engineering and technology culture, and whose work has helped make the technology industry more accessible to people from traditionally underrepresented groups. IET's philosophy that engineering and science must be inherently inclusive sits naturally with the Pūhoro kaupapa.

"Māori currently make up just 2% of the STEM workforce in Aotearoa. Our job is to change this by removing barriers, forging new pathways and building networks through a by Māori, for Māori, with Māori approach," she said.

Pūhoro transitions tauira Māori through a three-step support system, Te Uranga Tū (high school), Te Uranga Pae (tertiary) and Te Uranga Tapu (employment). At each stage, Kaihatū walk alongside tauira to remove barriers and create opportunities for Māori to succeed in STEM. Along this process mātauranga Māori is inherently integrated into all interactions. By applying a Māori lens to all that Pūhoro does rangatahi can experience how intrinsic STEM is to Māori culture.

Naomi acknowledged the growth Pūhoro has been through since its formation in 2016. "This global recognition is a testament to how far Pūhoro has come, particularly in the last year. Pūhoro now works with 54 kura across ten regions and the number of rangatahi Māori engaging with Pūhoro is increasing steadily," she said.

Pūhoro was named a finalist alongside the International University & Colleges (INTI), a Malaysian tertiary education provider and National Grid, a British electricity and gas utility company. The winner of the award was announced at an awards ceremony in London on 10 November 2022. 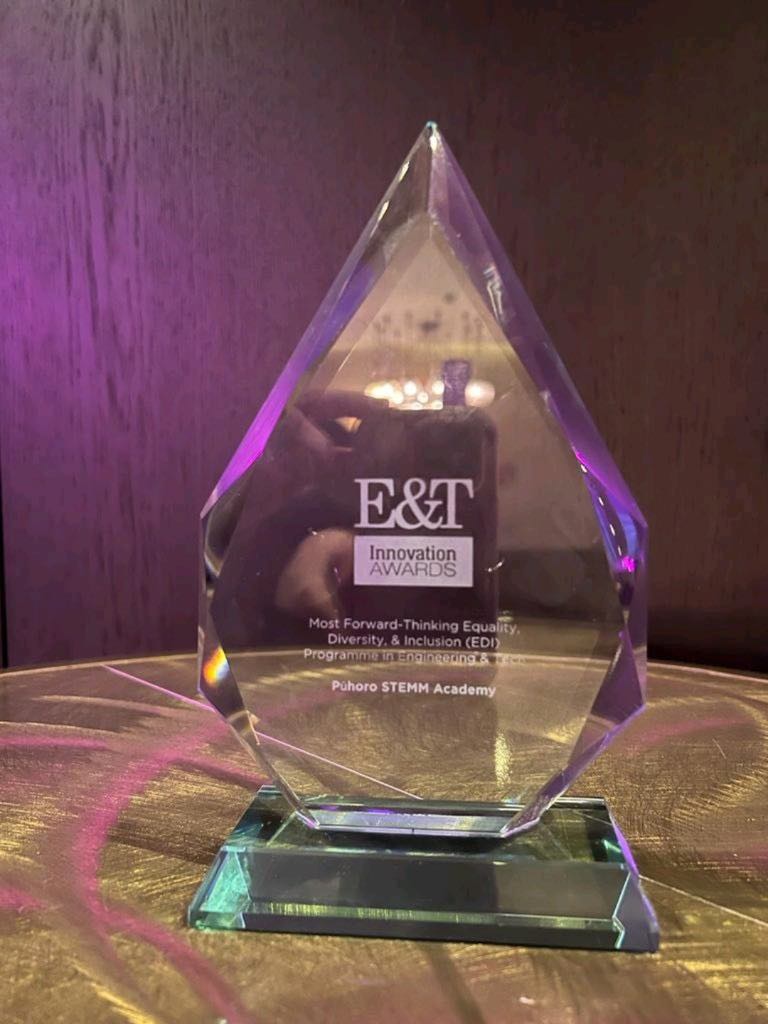 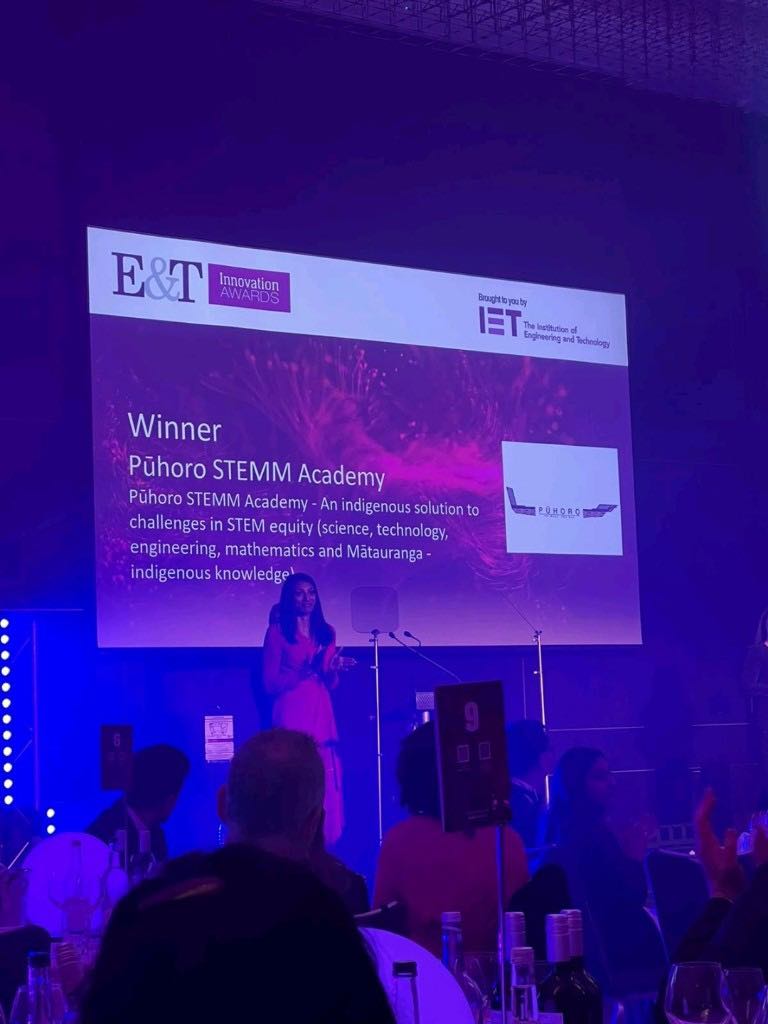