Pūhoro also took home the Ngā Āhuatanga o te Tiriti tohu in the small to medium organisation category. This tohu recognises an organisation that demonstrates initiatives that embrace Te Tiriti and contribute to stronger and more robust partnerships and relationships with whānau, hapū and iwi.

“At the heart of our kaupapa is ensuring Māori have equitable access to science, technology, engineering and maths so we are honoured to be recognised with the supreme award and the Ngā Āhuatanga o te Tiriti tohu,” says Manahautū Naomi Manu.

Pūhoro STEMM (extra m for mātauranga Māori) academy is a by-māori-for-māori organisation committed to creating positive generational impact by addressing the under representation of Māori in the STEM workforce.

“Including the extra M in STEM is a critical part of our philosophy because mātauranga is STEM and STEM is mātauranga.”

Youth who transition through the Pūhoro programme are five times more likely to undertake tertiary study at degree level than other Māori school leavers. These outcomes come off of the back of a foundation woven in mātauranga Māori and a whānau driven approach starting with our kaimahi.

“Not only do staff feel honoured to be part of something that helps rangatahi reach their aspirations but they themselves feel a deep sense of belonging and ownership over the work we do.”

Pūhoro provides tangihanga leave that recognises cultural responsibilities such as speaking on the paepae, leading the karanga or working behind the scenes at funerals.

All staff also have a development plan so that they can be supported to achieve their aspirations whether within Pūhoro or not. Pūhoro believes that it doesn’t matter where their staff work, they will likely continue to contribute to a more equitable society. 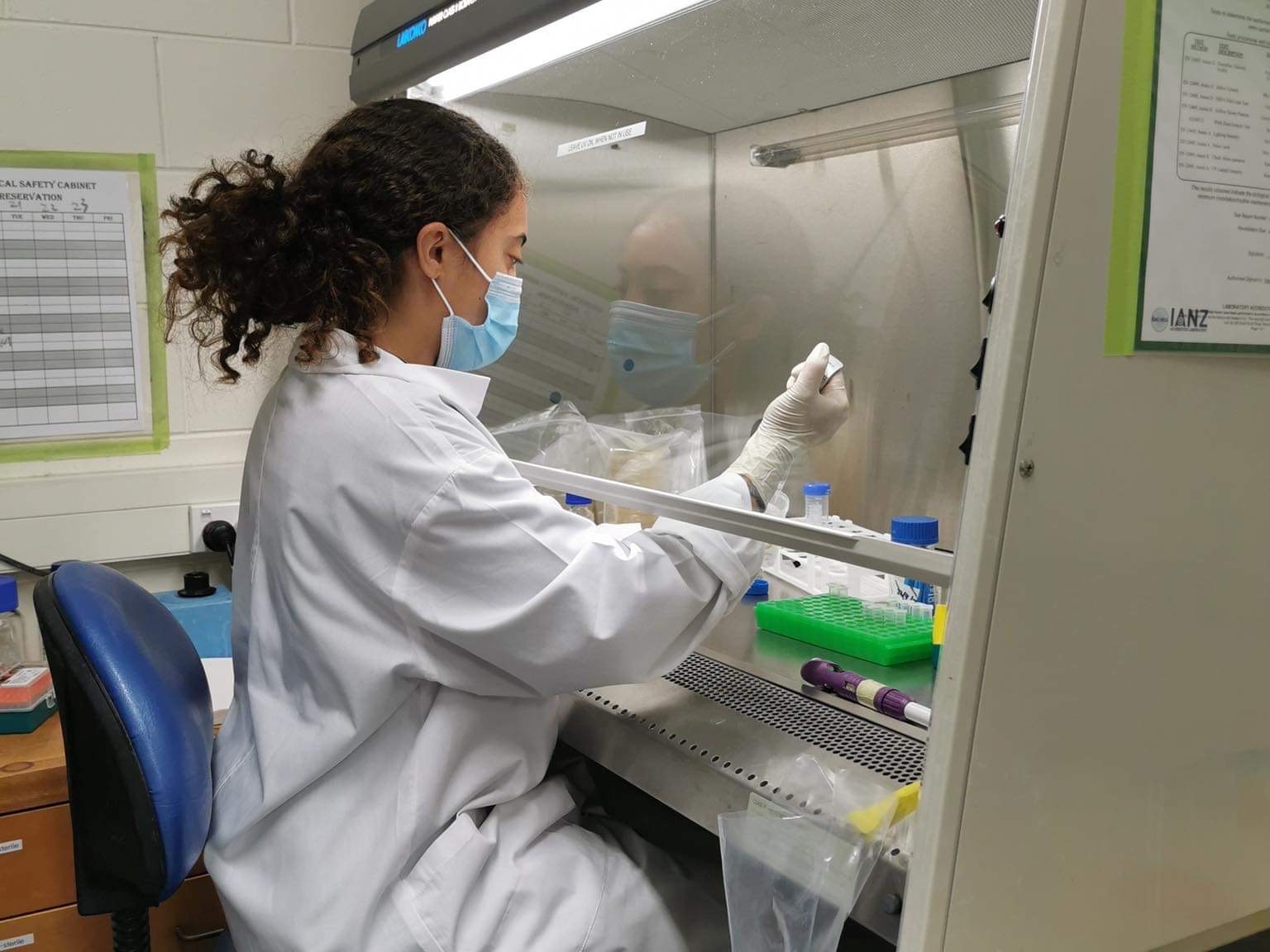 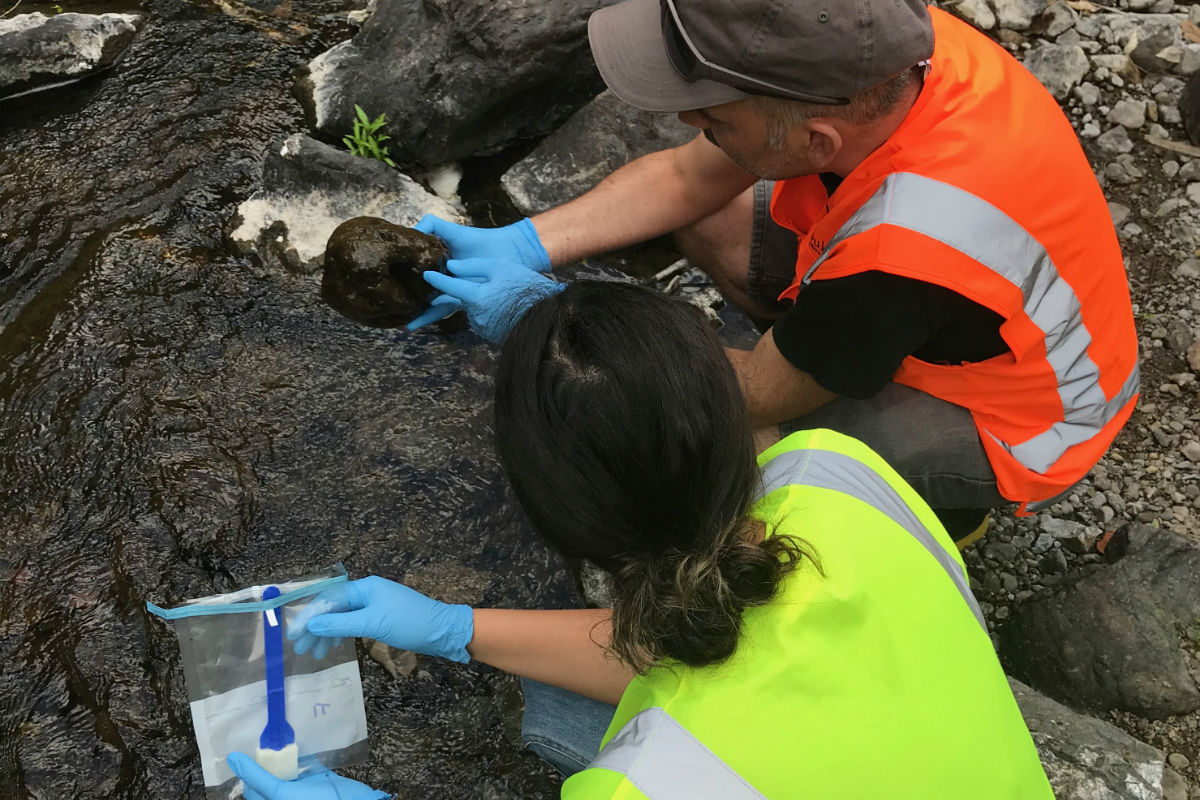 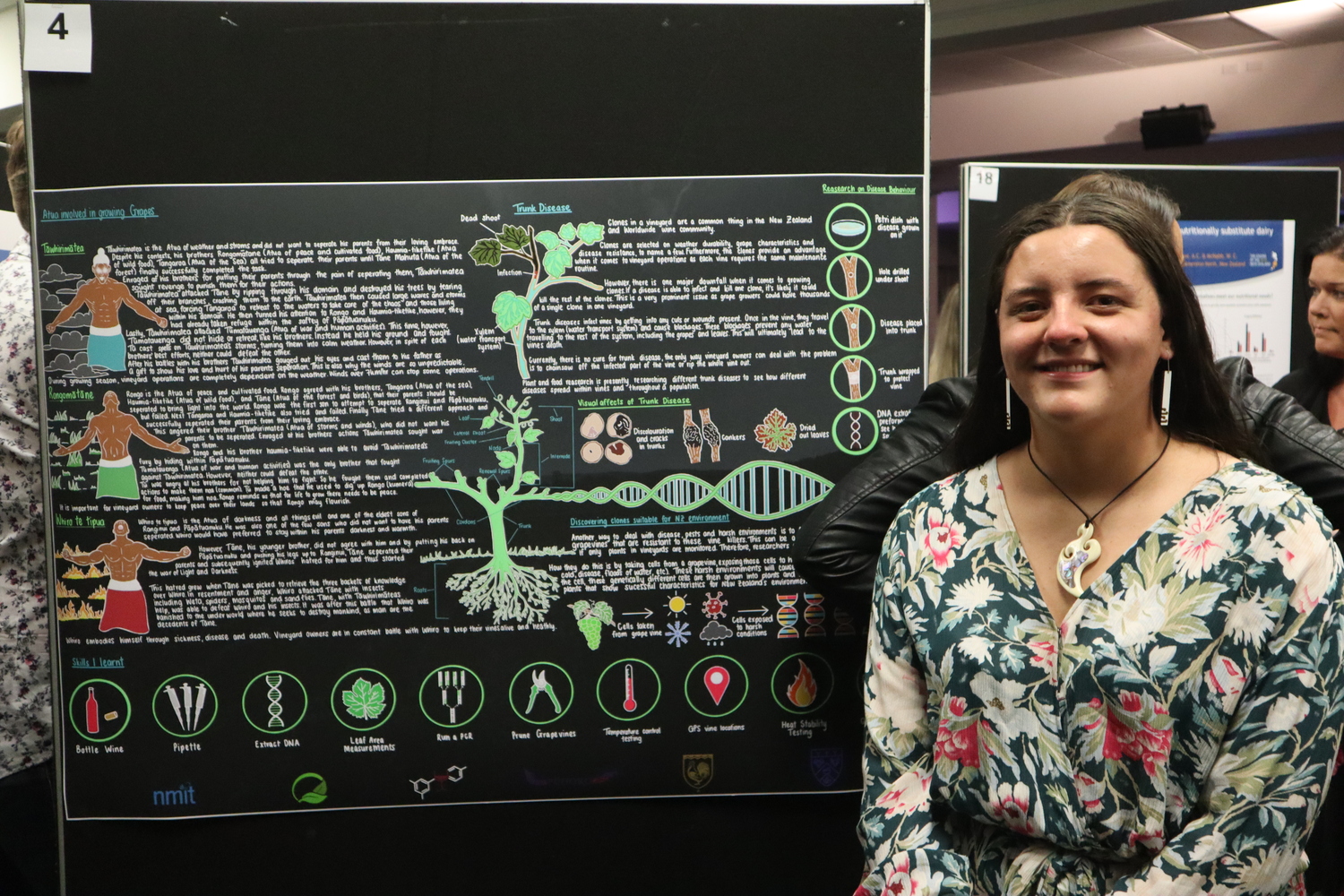