College students performing total hip replacements might sound a little scary but it turned out to be a fun and engaging way to open the eyes of Māori teens to new career options.

Originally published by the Royal Australasian College of Surgeons.

College students performing total hip replacements might sound a little scary but it turned out to be a fun and engaging way to open the eyes of Māori teens to new career options.

Dr John Mutu-Grigg, an orthopaedic surgeon and Chair of the Māori Health Advisory Group, visited the Auckland University of Technology (AUT)on 9 September to promote surgical careers to young Māori as part of a RACS collaboration with Pūhoro.

Pūhoro launched in 2016 to increase engagement of Māori in STEMM-related career pathways (science, technology, engineering, mathematics and mātauranga Māori.) Pūhoro is a fast-growing initiative currently comprising over 1,500 students from 90 different iwi and 54 schools from around the motu(country).

John talked to the Year 13 students about RACS’ nine surgical specialities and the pathways students can follow to take them from college to operating theatre.

John’s key theme was: “Māori can achieve whatever they dream, with the aid of whanaungatanga (kinship and community support) and manaakitanga (kindness and care)”.

He also let the students get hands on, using pelvis and femur saw bones, supplied by Mathys Medical, to perform the acetabular and the femoral components of a total hip replacement.

“The students were fantastic. At least half of the two-hour session was questions and interaction with the students.

"They were a bit shy at first to perform the hip replacement but when they saw others doing it, they realised that they could do it too and were very enthusiastic. The hands-on aspect seemed to really engage the students and opened their eyes to more career options.”

John’s comments were echoed by feedback from the students themselves. One student said doing the practical to repair a fake bone was a highlight.“It was inspiring to hear how Māori can achieve it, even if we don’t have the best grades, as long as we set our mind to it - and put in the hard mahi (work).”

In a RACS first, there is work underway to establish a Memorandum of Understanding (MoU) with Pūhoro as part of the Māori Health Advisory Group’s work to establish pathways for Māori into surgical careers. 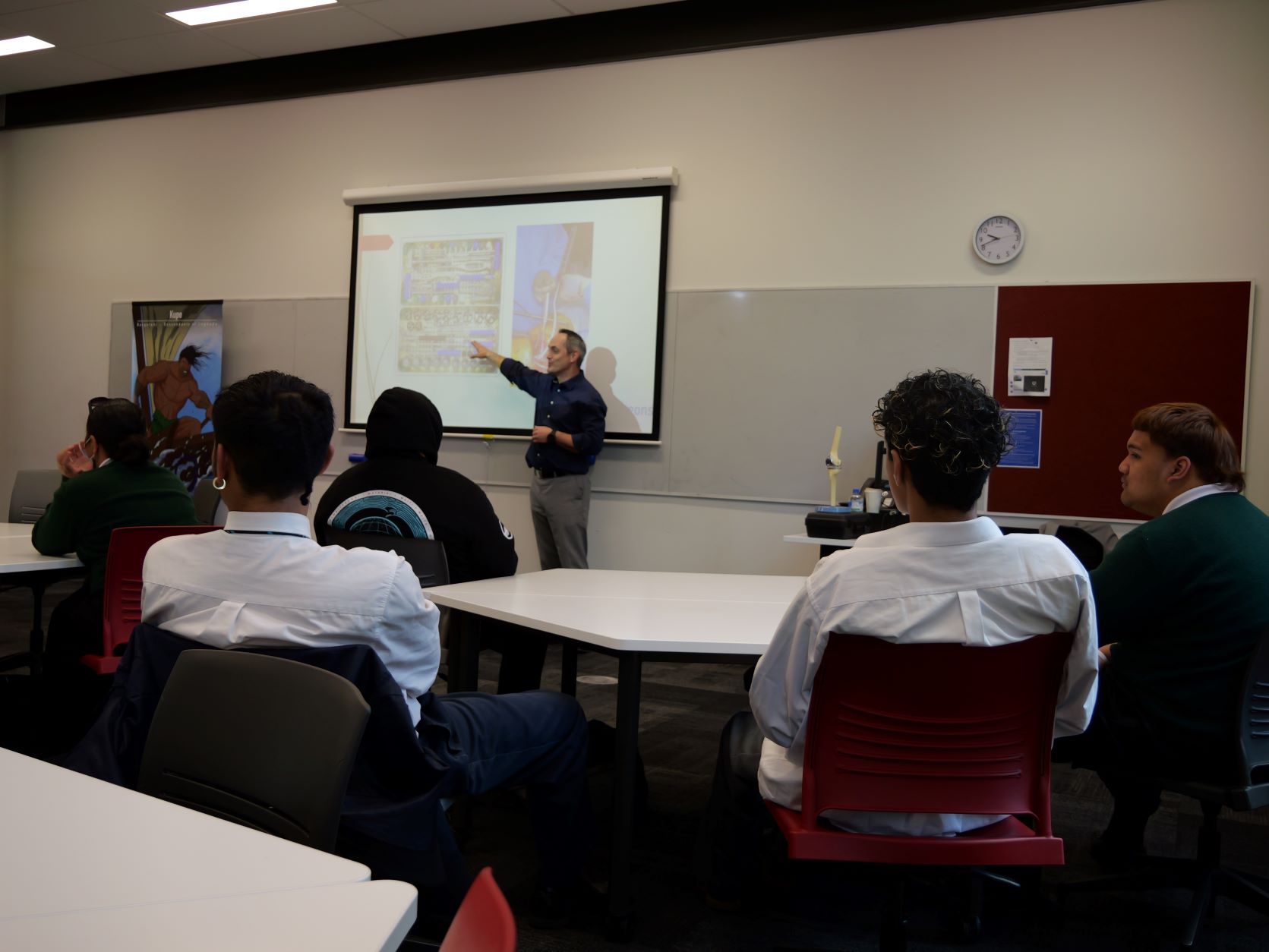 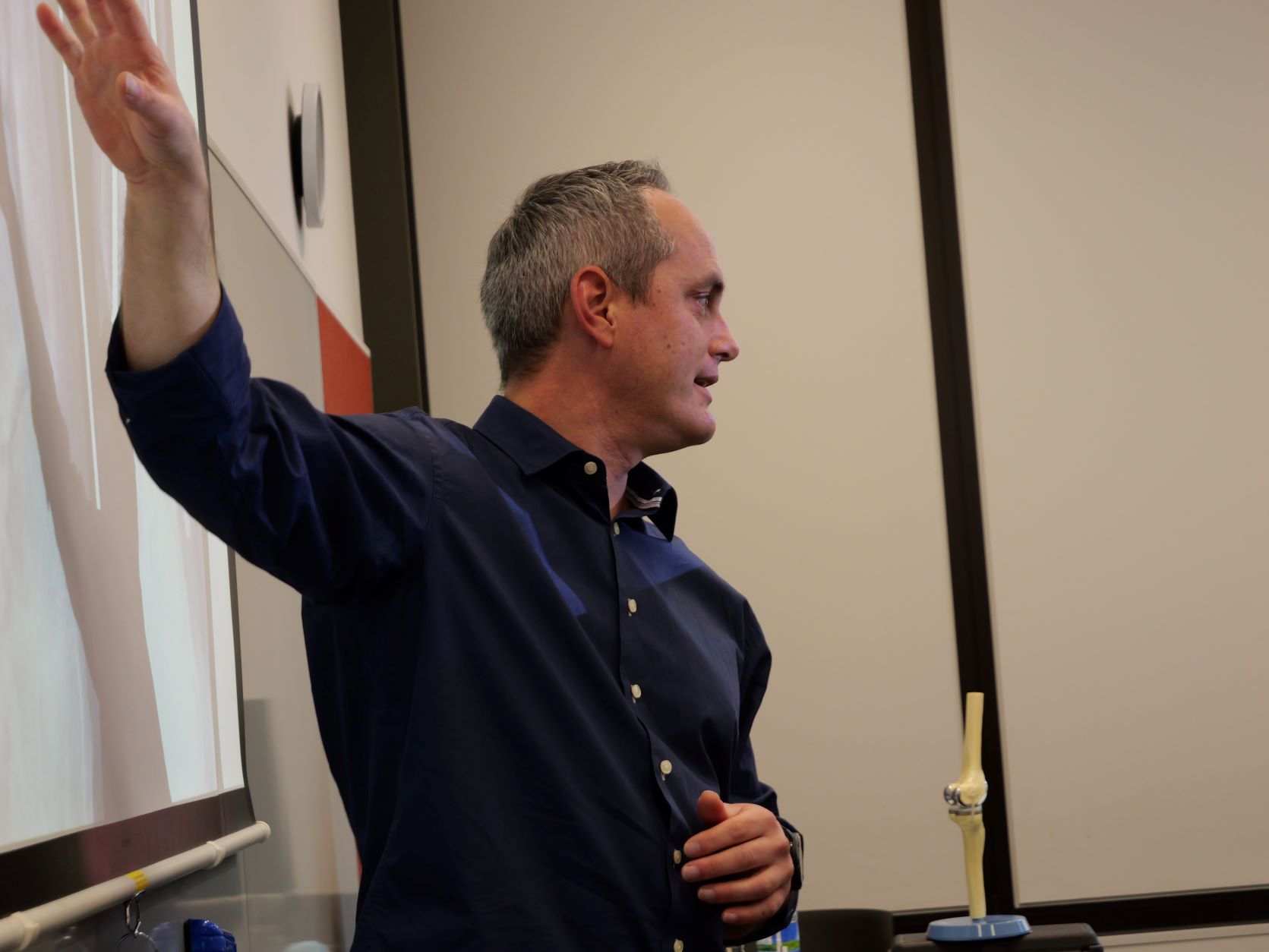 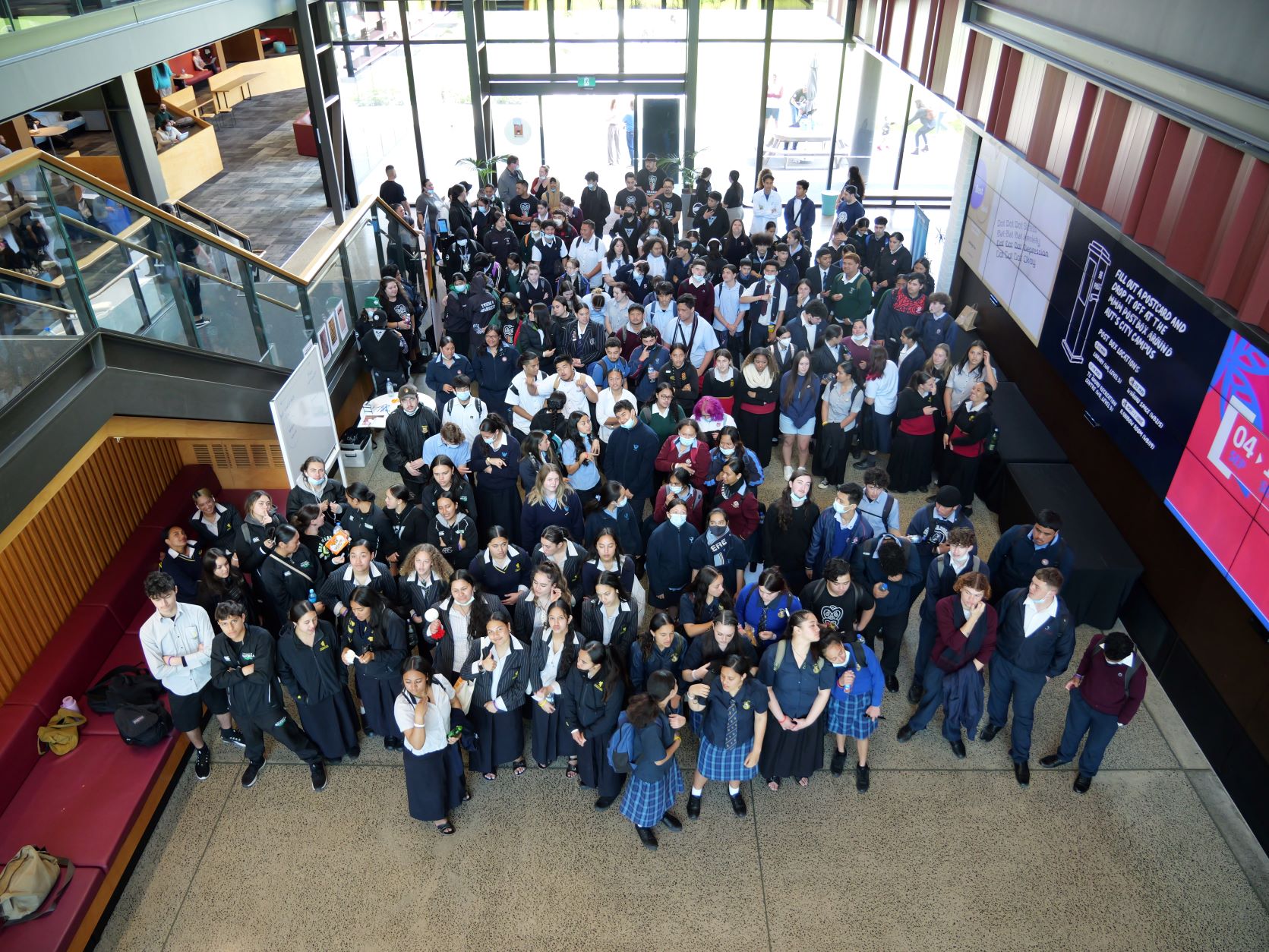